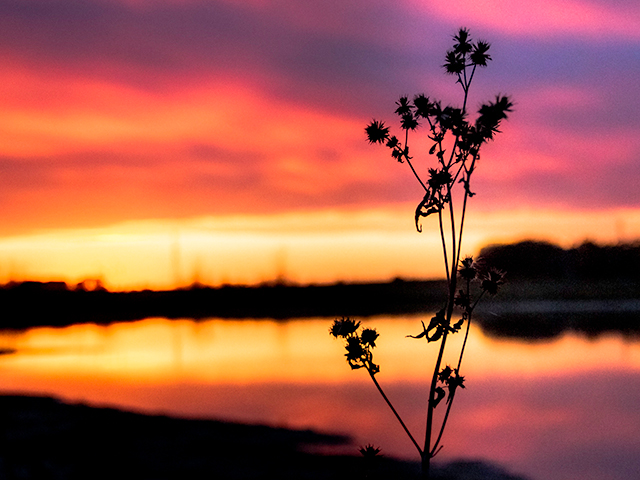 Well, around here in Illinois, there aren’t any large cliffs to take off from so I specialized in ‘aerotowing’, which is a process by which you get to altitude thanks to a tow system attached to a super powerful ultralight. Adrenaline junkies unite!  At about 2000 feet you hit a release switch and the tow plane goes one way, you steer your glider the other, and then you look for ‘lift’, or a thermal.  If you don’t find any lift, you just do a ‘sled ride’ and come right back down (This takes a few minutes-usually under 15).  If you do find lift, you can spend hours in the air flying like bird with full command of your vehicle in a silent and spectacular ride. Watch my inaugural solo flight at Chebanse HERE.

We have an operation like this here in Illinois, in a little town called Chebanse, called Hang Glide Chicago.  As a newbie going out there, I found mid afternoons a little bit too rough often to fly, and often didn’t get back up in the air after morning.  Evenings quite often were perfect as the air settled down.  These late and early flights were great for beginners but useless for ‘thermalling’ as it’s called in the sport.   Sometimes I would just hang out and watch the others fly or, since there was a pond fit for swimming and outfitted with a dock and even a paddle boat, I’d go out there and take a dip.  It was mighty nice on those hot days when I wasn’t getting off the ground!  In the evenings there was usually a communal dinner at a local restaurant somewhere.

This particular evening, I waited for everyone else to finish up and noticed the skies were just stunning.  Obviously I grabbed my camera and began to ‘fly’ in my other way.  With the shutter button.  I was sitting near that pond, crouched down as low as I could go without losing my balance and falling in the water to get this shot.  It turned out to be worth it, a pleasant juxtaposition of the sunset colors and the beauty of the rest of nature that was to be found out there.