Legendary with a splash of Anita 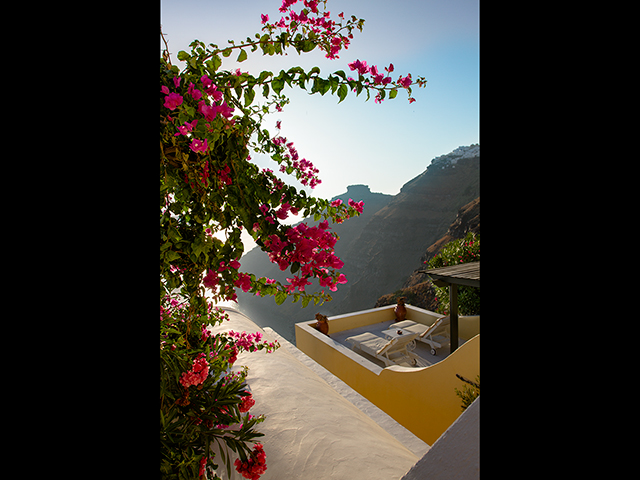 Being that it was during their economic crisis and there had been intermittent riots in Athens (my city of arrival and departure and at least some of my time expenditure), many well intended people here in the States couldn’t understand my choices.

I listened to questions along the lines of, “Why are you going there?” and  “Isn’t that dangerous?”  And of course, the ever so popular, “But they’re broke!  Why would you go to a country where they’re broke?  Don’t you like a good standard of living? ”  Obviously these folks were just more cautious, less adventurous, and less trusting of their own abilities to get along than I was…no harm done. But I’m really glad I didn’t allow their overly protective lines of questioning interfere one bit with my plans.  There is NOTHING I regret. (For the record, a lot of my closest friends and the travel savvy people in my life applauded the decision to go when I did.  “Yay, you’ll have more space for yourself and less to share with all the other tourists since you’re going at the peak of tourist season!”)

Ok, on to this picture…I did some island hopping as one would expect during a month tour around Greece.  Me and my trusty camera  (I really need to name her, I name all my cars and bicycles…) took the journey expecting to find the most beautiful scenery, interesting locations, and lovely angles that we could find.  (That, in fact, was the point of going to Greece of all places).  One of the most iconic and widely enjoyed photographed locations of Greece is a Santorini, an island that spans only about 35 square miles (That’s 90.5 km squared for you lucky people who get to use the metric system full-time).  With its white washed walls, blue domed Orthodox Greek Church rooftops, and entire villages built up onto the hilltops of the island all splashed against the unparalleled blue of the Aegean sea, the photos are legendary.  I wanted legendary with a splash of Anita.

I had a blast on this island.  Such kind people, happy tourists, gorgeous sites, and amazing spots…one word of advice:  if you ever go to Greece, don’t just go on a cruise to see the most iconic of sunsets, spend some time there.  Get out of the port areas because trust me, when those cruise liners let their people out, that island sinks about two inches, I’m positive of it  (that’s about 5 cm for you lucky dogs who get to use metrics all the time).

This was in one of the amazing cities there. I drove around endlessly for days on my little rented quad runner and when I stopped I parked the thing, got off, and walked.  Then I would get lost.  The cities, to a Midwestern girl were like vertical AND switchback mazes, the space I’m used to having laid out in one plane, all horizontally, was suddenly up and down steep hillsides and numerous steps were required to even get from one…I don’t know what to call them…sidewalk to another.  It seemed to have no grid, no order, just up and down, stairs and pretty paint.

The one thing that was constant was the heat.  It was hot in the sun when you tried to walk up and down these stairs.  I preferred to spend my time on the quad runner when it got too hot during the mid afternoons, or up on the top most portions of the island where the breezes cooled everything down and were unending.

Wow, that was about a five paragraph digression from this picture, wasn’t it?  Well, the photo’s story isn’t nearly as exciting as Greece’s but it’s yellow.  That’s it. I took this photo because it was yellow with pink flowers.  Everything on Santorini that I had previously seen portrayed was blue and white.  I liked the yellow, it was a welcome change.

And that’s Legendary Santorini with a little twist of Anita.  Something you didn’t expect from the island.