Less interesting than if I’d been arrested 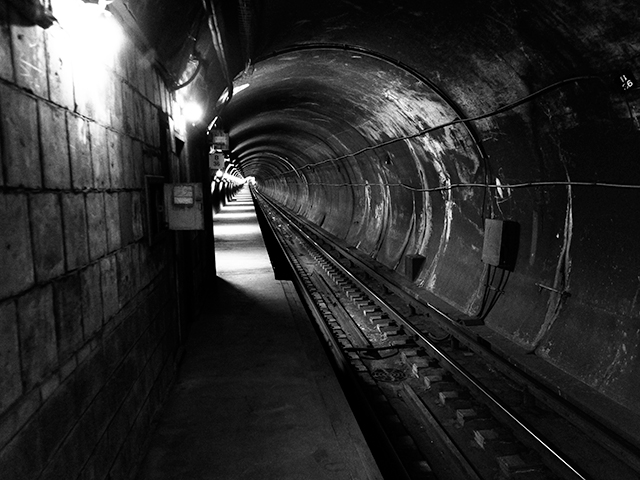 Did you know you can get arrested if you start shooting pictures in the Chicago subways?  Well, neither did I.  Then again, this was post 9-11, the time frame that defines all things security in the USA anymore. I didn’t get arrested. This story would be more exciting if I had, sorry.

So, the ‘El’ (short for ‘elevated’) isn’t always ‘elevated’.  Sometimes it’s ‘UG’, or underground. Haha, just kidding. Don’t come to Chicago and start talking about the ‘Ug’, people will have no idea what you are talking about,  I just made it up. You can say El though all you’d like whether you mean above ground or underground.

It’s controlled by a company called the CTA which stands for Cant Transport Anything, and it often lives up to its name…especially when you’re running late.  Or maybe I made that up too.  It’s actually officially called the ‘Chicago Transport Authority’ and for getting around the city without a car or spending the down payment on your future home on cabs, it’a actually wonderful way to have access to the loop from many areas of the city or out to either of our airports from the loop.  Of course, you might get bedbugs on some of the lines, but you’ll probably be fine and more likely just have to deal with a few foul smells and annoying people talking loudly on phones or littering.