This is not in the United States 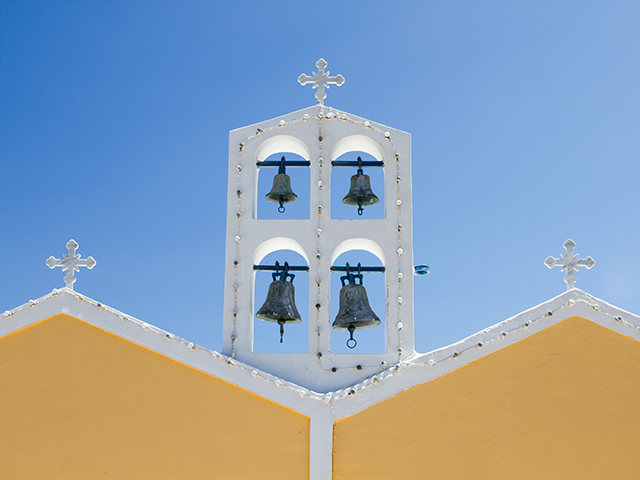 It’s September 10th, 2013 as I sit here and write this.  I took this picture over a year ago in July of 2012 during my month long journey through Greece.  I was on Santorini for those of you who haven’t recognized the beautiful sky and brightly painted walls!

As I sit and write I’m listening to Obama tell us all on live television that we should make ‘targeted strikes’ against Syria.  Once again we’re going to another foreign land and we’re putting our men and women in harm’s way and I’m listening to sweeping statements and a passionate speech that I’m not so sure I should believe. I don’t just want our people not to suffer, I don’t really want anyone to suffer because of big boys playing stupid games with power and money. But hey, that’s what humankind seems to do, isn’t it?  Over and over.  Then once more.

I’m not going to talk politics here on this page.  I’m frustrated and saddened by the state of things today.  I travel because I hope to find my next home.  I see me someday with a backpack, a camera, a tablet or a light laptop and no home.  Or maybe some inexpensive little apartment that many Americans might scoff at  in some little ‘third world’ country that many Americans might never dream of living in…Somewhere that leads me to bright yellow walls, blue skies, symmetrically placed bells and a sense of a belief system that, whether it’s my own or not, leaves marks on this world that are beautiful to look at and inspire consideration, awe, and appreciation rather than greed and anger.