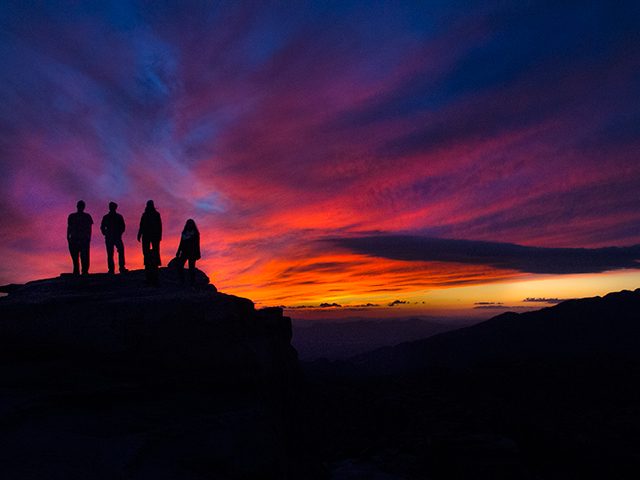 Reach for the sky because tomorrow may never come.   My motto,  performed by Christina’s favorite band, Social Distortion.

I have been a Jeep Girl for over 10 years now, and they’ve always been Jeep Wranglers.

When I was out in Arizona, I drove the Apache Trail, and went through a little tourist town called Tortilla Flats.  It’s amazing there, and I never would have gone there if it weren’t for my best friend Christina’s insistence that I’d love it.  Well, she was usually right, but this time she hit the proverbial nail on its proverbial head times 10.

Back to my Jeeps. This is the PERFECT vehicle for the Apache Trail.  The only thing I missed as I drove this dusty, windy empty road up through the mountains was Christina’s company.  She and I would have had the time of our lives out there, looking around and being so far away from the rest of the world.

The trail is about 40 miles long and I knew I had to drive the entire length of it after I heard it was not suggested for anything but the most rugged of 4X4’s.  They weren’t kidding!

But because it’s so remote out there, I didn’t run into any other people other than one or two vehicles taking the same drive I was.  I DID, however know I wasn’t alone because of all of the gunshots I heard.  Evidently it’s a big target practice area since it IS so remote!  Every single sign (there were only a handful) was swiss cheesed with various sized holes from all the bullets.  At first I was pretty nervous but I suppose I would have heard if more people were accidentally shot there each year, wouldn’t I have?

I know I’ll go back.  I was ready to go to Arizona after that visit and just stay there.  Sadly though, while I was in Arizona,Christina learned that she had cancer and I came back to Chicago to spend time near her.  I’d like to say that there’s a happy ending to this story, but I guess you can tell that there isn’t much of one.

I’ll tell you one thing, I’m not about to waste my time being unhappy or not going for what I want in life!  Life is just way too short and our days are not guaranteed.  This photo is my reminder:  It’s a place that she loved when she was healthy, a place that she shared with me, and a place that I look forward to returning to quite soon.

Oh, and by the way, I told her about all the  gunshots and THEN she said to me, ‘Oh, yeah, maybe I should have warned you about that…’

…My devilish best friend, she is still sorely missed around here.  It’s no superstition when I say that I know we’ll meet up again.

As I said when I started out:

Reach for the sky because tomorrow may never come.   My motto,  performed by her favorite band, Social Distortion.